It all began back in 1984, when the founder of Bills (yes, his name was Bill) found a pair of World War II-era khakis at an army surplus store. But the brand languished in later years, and passed through a number of different ownership groups until 2017, when the latest owner asked ICR to revitalize the brand. We gave the brand a roguish new position, redesigned its identity, and re-energized its online presence with a completely new e-commerce site. 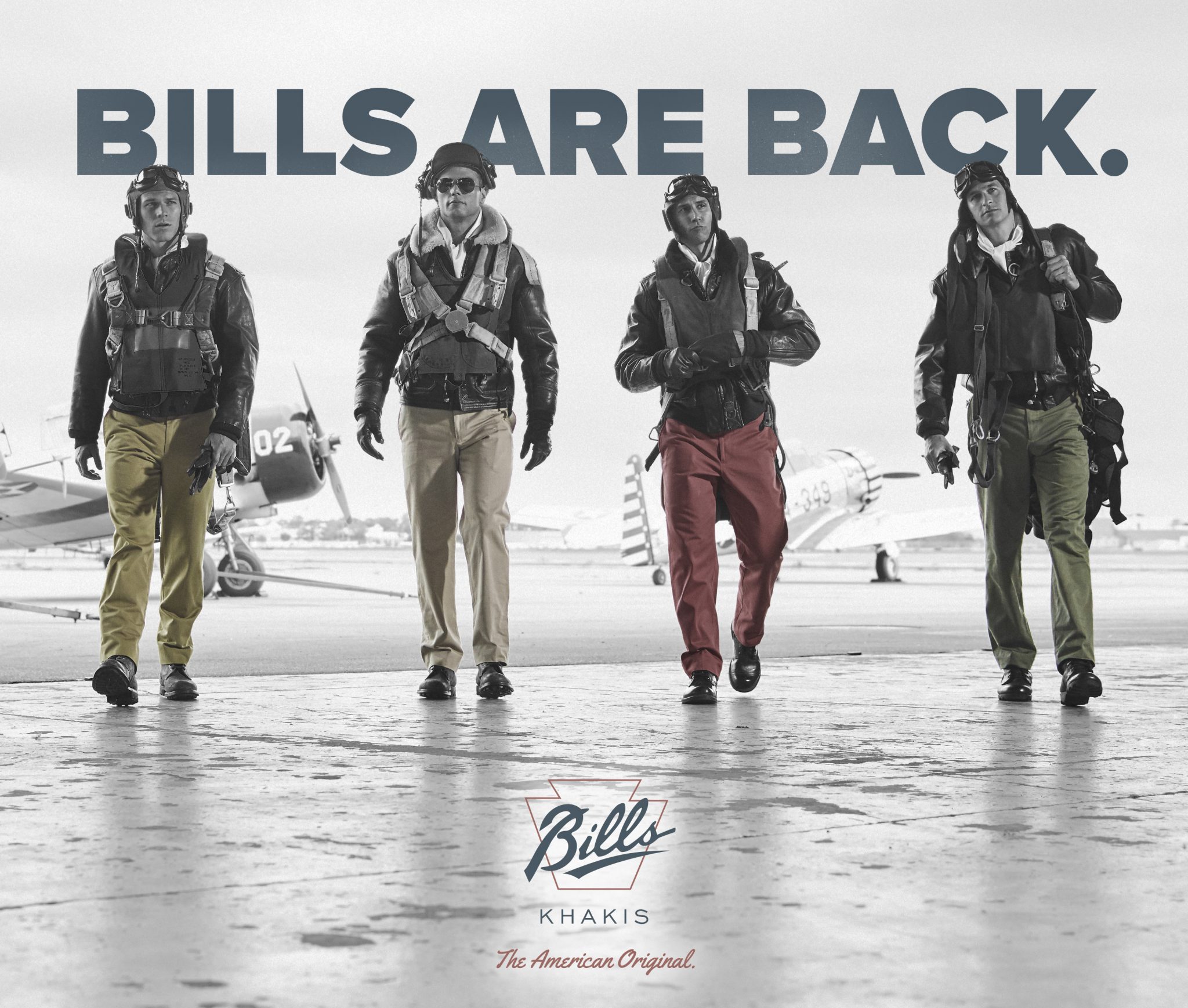 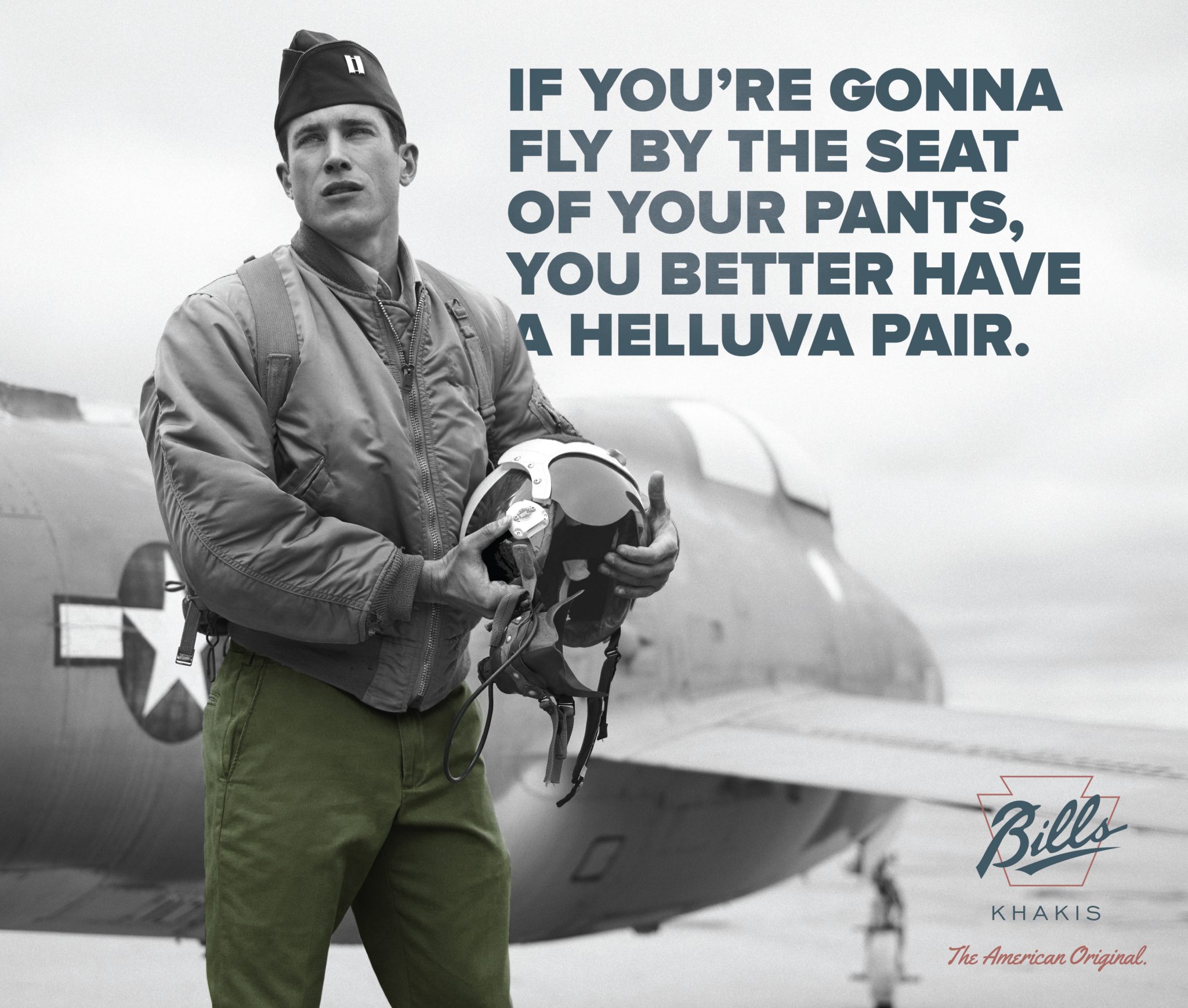 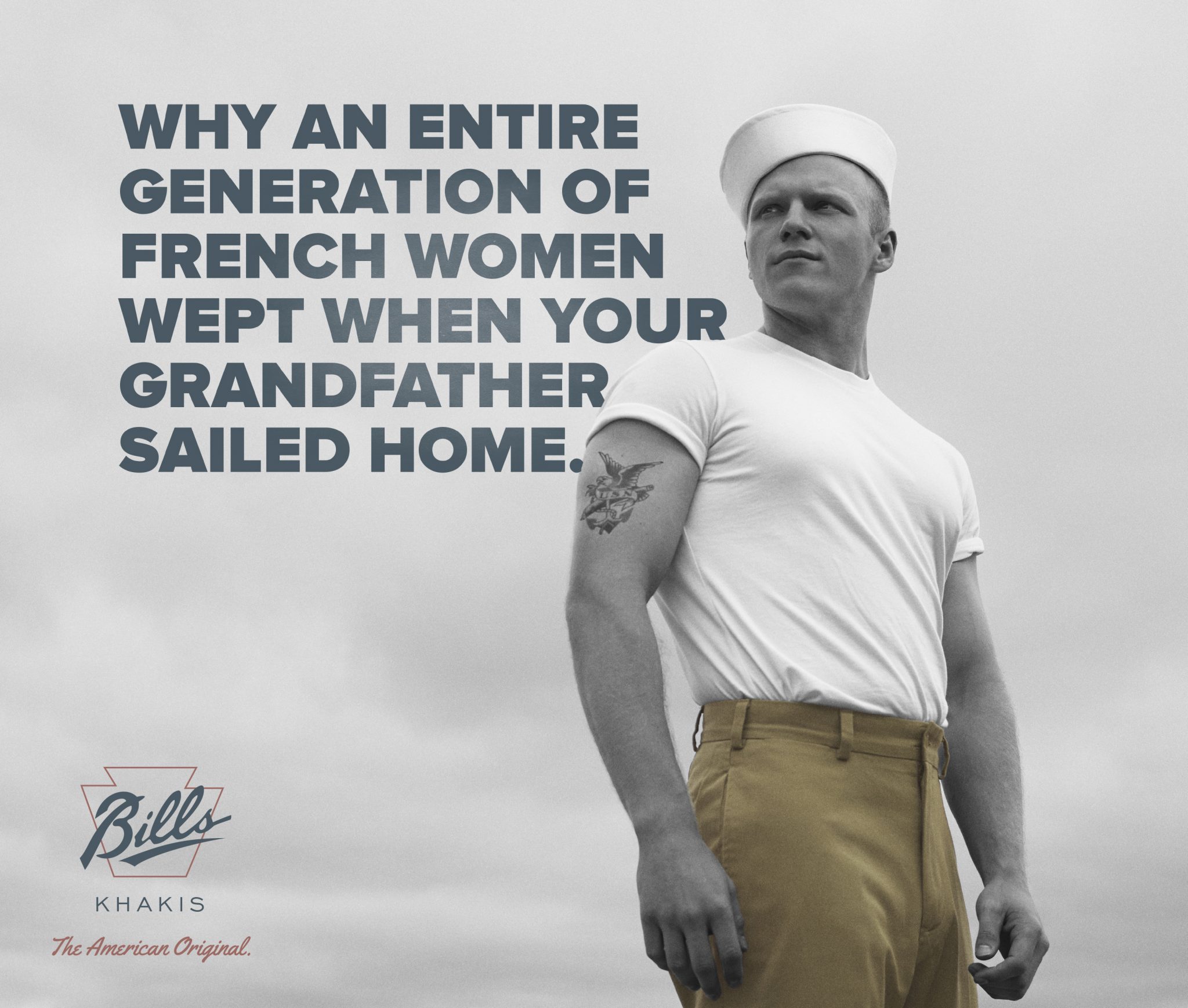 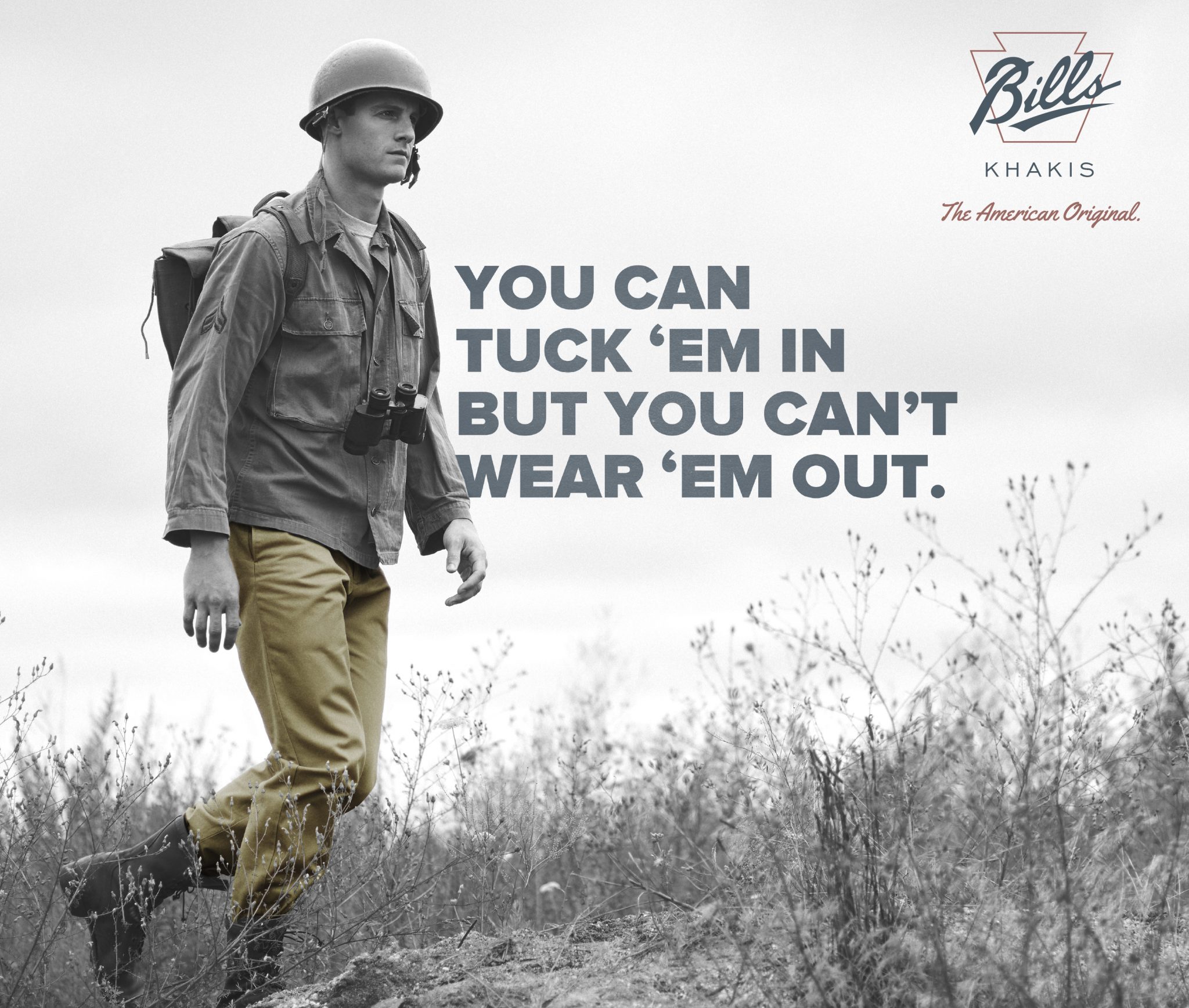 Back to all Digital Branding